Most of the time, the right to stay in Poland is a separate matter from the right to work in Poland. Therefore, the mere fact of a foreigner’s legal stay (e.g. by gaining a temporary residence permit / visa, owning a residence permit from another Schengen State or due to a visa-free stay) does not mean that the foreigner is able to undertake work in the territory of the Republic of Poland. – They will usually have to additionally apply to obtain a work permit.

However, there are, many exceptions to this basic rule, which are stated in the Act on Employment Promotion and Labor Market Institutions and in the ordinance of the Minister of Labor and Social Policy issued on the basis of the above-mentioned Act.

A foreigner has the access to the Polish labor market and is not required to have a work permit, among others, if: 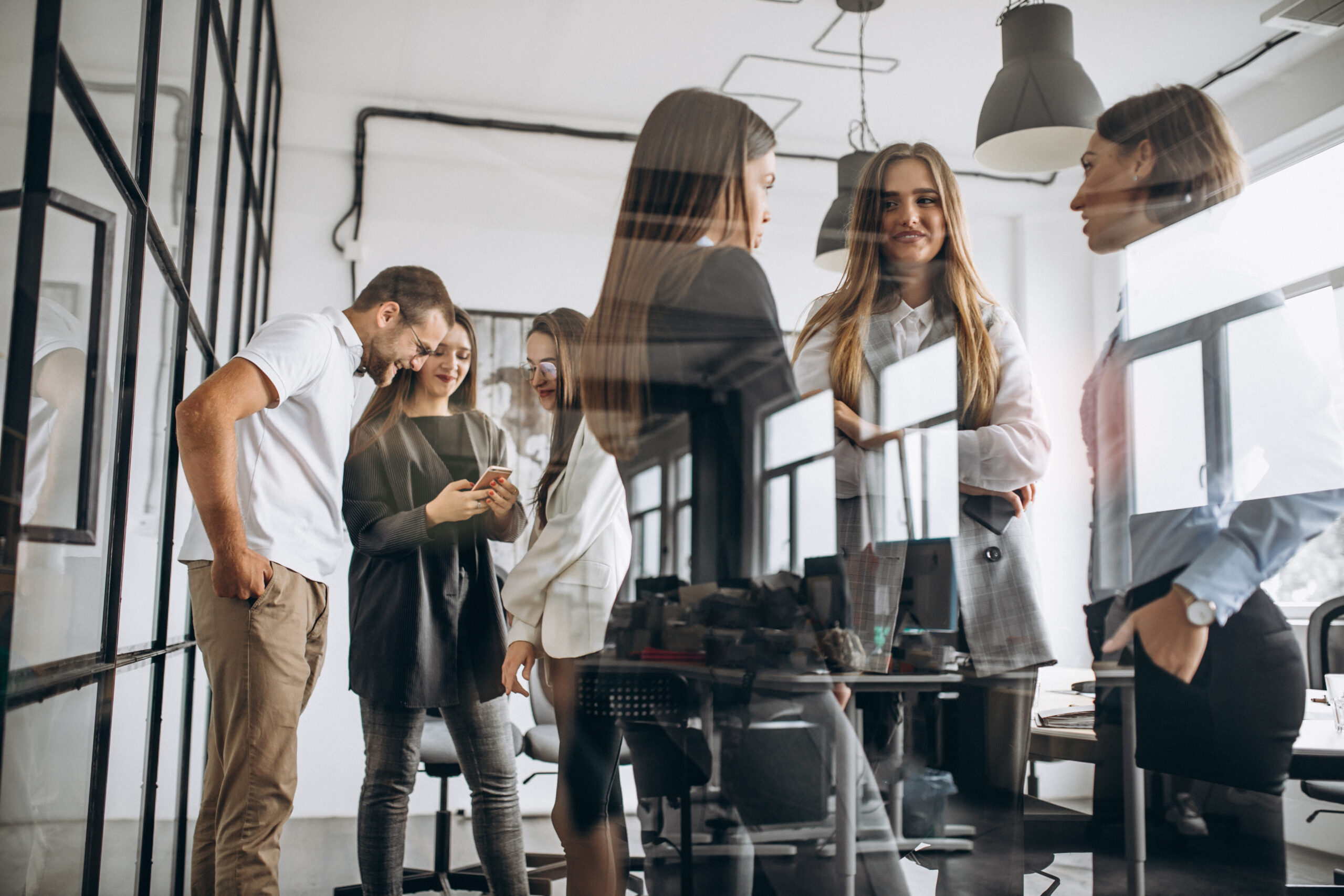 Do you have Polish roots? Were your parents, grandparents or great-grand parents born in Poland? Did 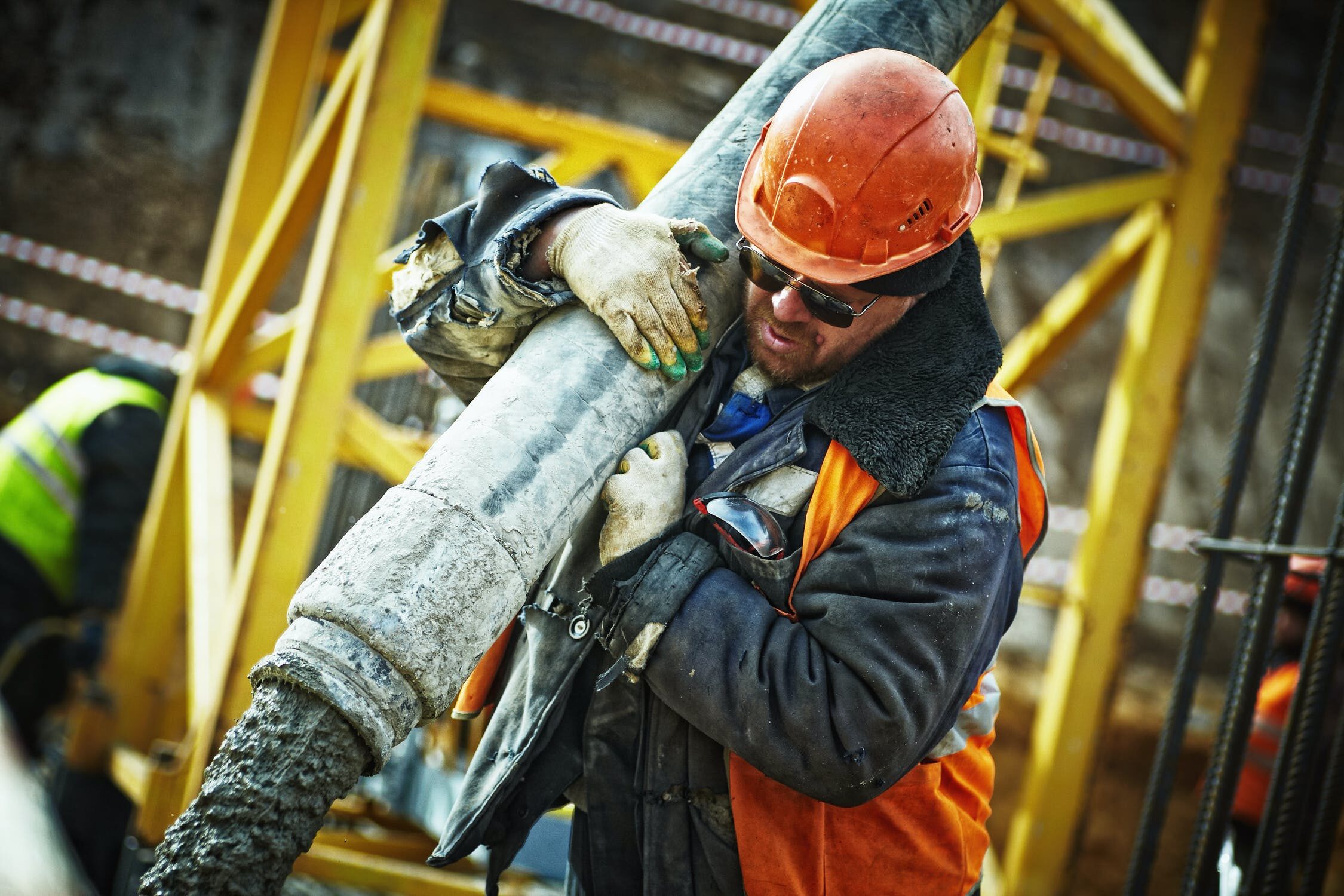